What happened to roleplay?

Aiushta Member Posts: 1 ✭
November 2019 edited November 2019 in Role Playing and Events
I remember that when I started playing Imperian It was all about the lore, the history of the realm and the way my character resonated with the guild’s and city’s principles. OOC Talk was reserved to ring channels or tells and anything said could OOC-ly could not have IC consequences. I just logged in after some time and I just want to know, that the hell happened Imperian? Where did we go wrong?
(Excuse the quality of the screenshots. I was on the mobile) 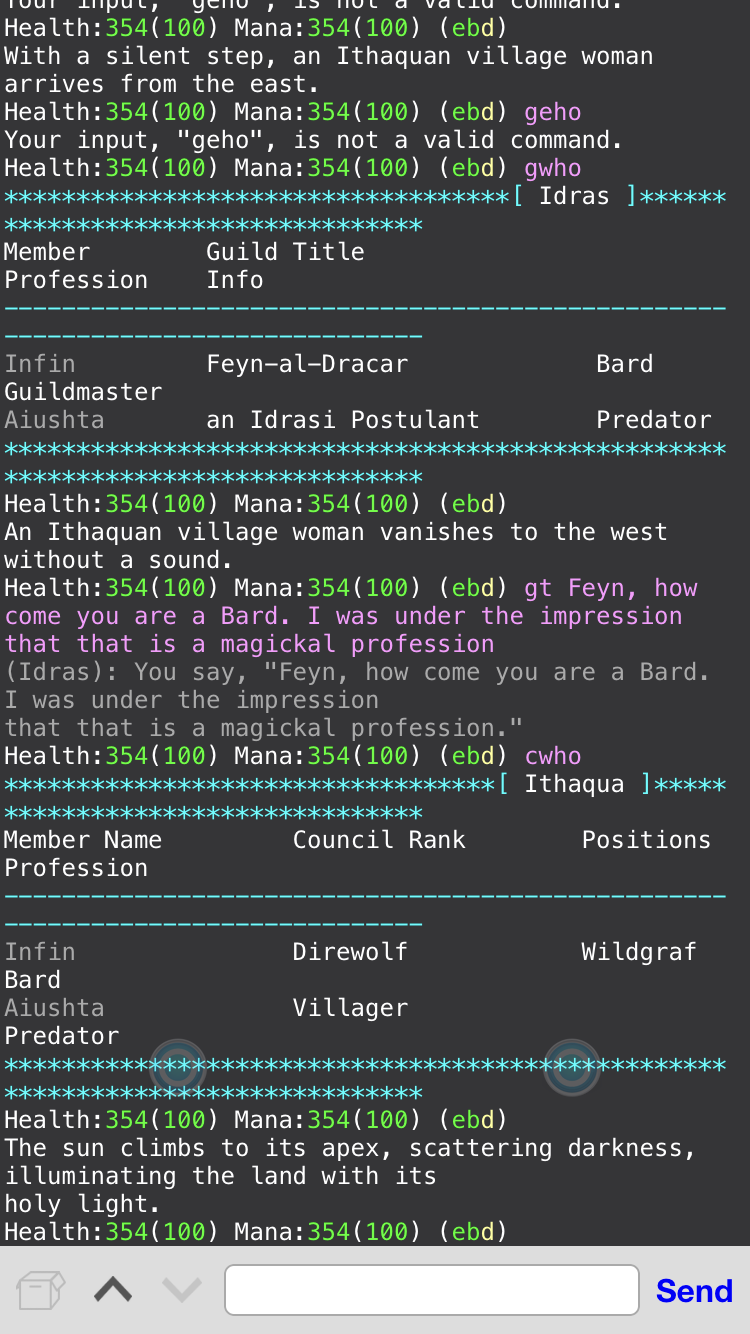 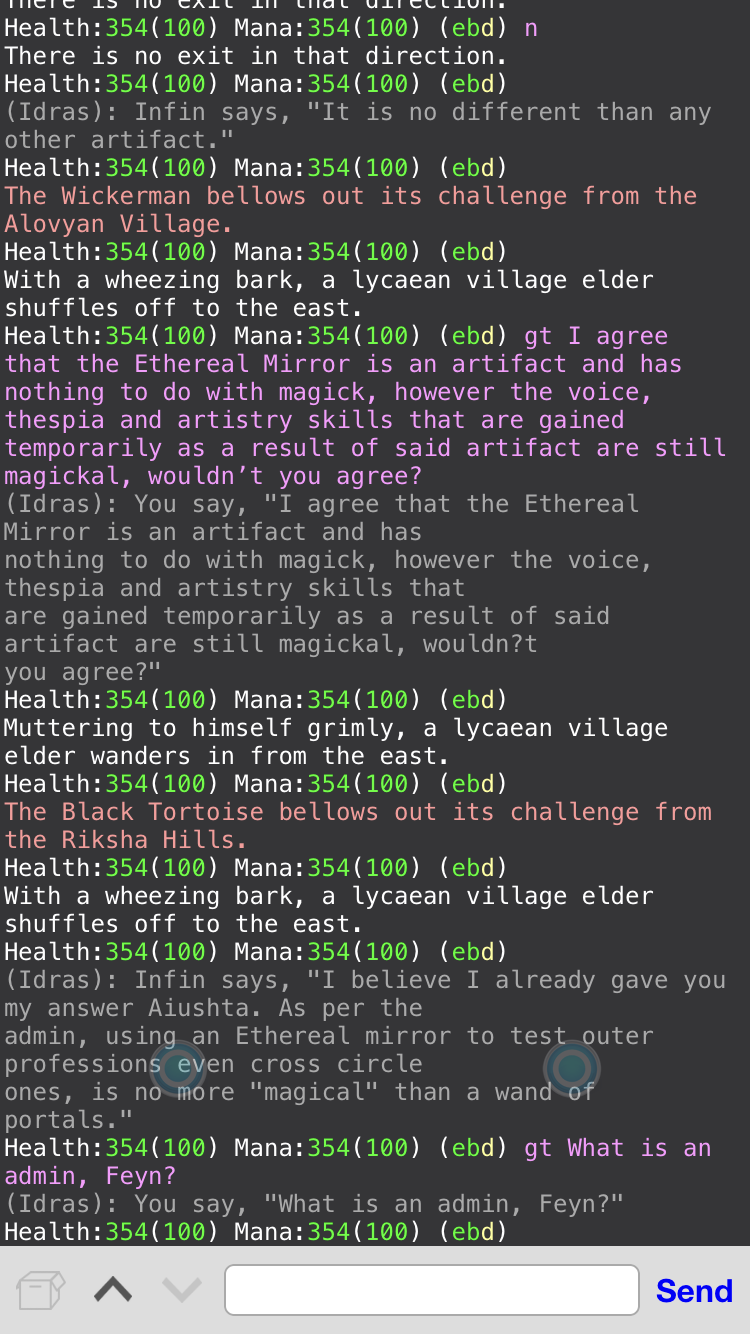 Granted, I did drop the F bomb but seriously?

Edited to remove a screenshot that violated language rules - Eoghan
"One mind, any weapon."
Post edited by Eoghan on November 2019
Tagged:
0