Re: What do you play outside of Imperian?

All give you the best advice you can get. Don't worry about that stuff just jump in and play. Then If you find something confusing ask!

I plan to run a classlead round after I'm done with conference season (probably November).

I tried to pastebin some code, but it's.. long.

Basically, the table has a 'location' key, to tell you where the thing is. 'Room' is things in the room with you, clearly.

Those things also have keys, the 'attrib' flag you listed above. Anything 'm' is a mob, unless it also has 'd' and then it's a corpse. The "gmcp.Char.Items.List" event is sent whenever you move or look, so you can use it to clear your table and start over. For the rest of the events, you're just getting changes to your existing table.

Re: Cang figure out Regular Expression in Nexus Client

Assuming it's the same for nexus as default regex, it should probably be something like

where the pattern \w+ is any single word, and ( ) is to capture in regex. 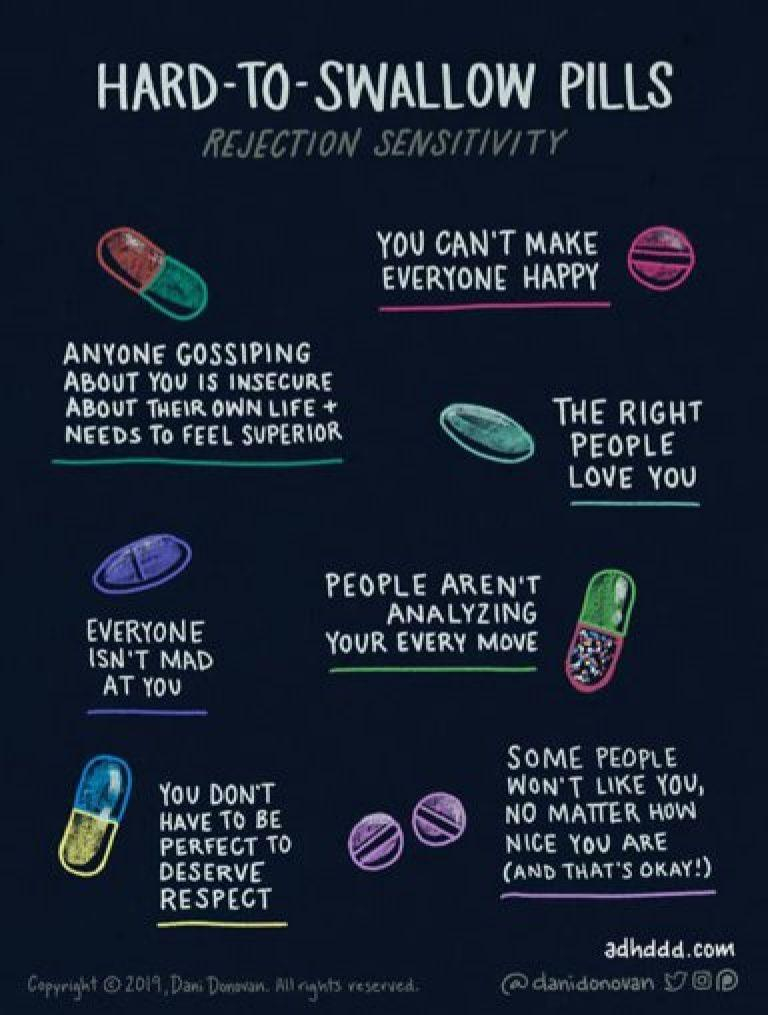 Dec smacks you across the face.
You have been slain by Dec.
You are OUT of the Free-For-All!
You see a bright light shine on you as all your afflictions are cured.
Dec stands triumphant, the winner of the Free-For-All in the Coliseum.
Damage Taken: 7727 unblockable raw damage: 9090

This really is a thing.

I've recently added a new way to regularly earn unbound credits through automated games. If you look at SCHEDULE LIST you will see a number of games plotted out for the next four weeks. Each game will award 50, 40, 30, 20, and 10 credits to the top 5 winners and will award daily credits to everyone that participates.

You should be familiar with the events as they are not themselves new, but what is new is that the schedule should automatically keep adding events so that we have three events per weekend scheduled four weeks out. This way you will be able to plan to attend the games you want to participate in.

The games, as well as their options, are selected at random.  This does mean that you may get streaks where you get lots of one type of game and none of another. That's part of being random.

If a game does not give you credits automatically at the end, please message me with the date, time, game, the top five finishers (and their order) and anything else that may be relevant. You do have to be logged in at the end of the game to get daily credits, but not top 5 credits. (at least for some games).

Re: Comma and Hyphen Police or why I hate crafting

Gjarrus said:
Really though, the one thing we should all agree on is that you shouldn't name your javelin Thicc.

RUDE. I'm making iconic waves here. People are going to cry about that forever so my job is done k. Now you can enjoy me stabbing you with my diamond-encrusted Manhood instead. 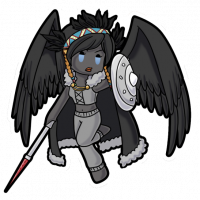 days where you finally get to do the one thing you have been dying to do for a few years.

For me it was finally tell my ex-fiancee that she is a broken record. She sent me a text earlier and decided to show me what she was telling her new boyfriend and was like 'Look! I'm so happy with him!' and I proceeded to burst her bubble about her happiness. I pointed out that she has literally said the same thing to me when we were together, she said the same thing to the guy she left me for (which WAS my "best friend"). She proceeded to get upset and mad because I was so openly pointing this all out to her. Even more so after I pointed out that the only reason she was mad was because she was being called out... apparently when you are told that someone wants you in their life for your honesty... they don't like it when you are honest... who knew.

None the less, it was satisfying to finally point this stuff out to her. I wasn't trying to be mean to her or anything of the like. I was honestly just trying to open her eyes to the routine she keeps getting into. As much as I dislike her for what she did to me, I do wish her the best moving forward. I've had time to heal and get better from the wound she left in my heart and honestly, it's not completely healed yet at all. I have a long way to go before that happens, but I hold no ill-will towards her and truly want to see her happy with someone who isn't treating her like crap.

But on the other side... it was very satisfying to know that just telling her that pissed her off. There is more to why it's satisfying, but I've let you lot in enough... a few people know more of the story, but it's not the important thing here at all.

(If you ask those who know me, this is a HUGE step for me, so it is kind of a big deal in my life and I just wanted to share my happiness about finally stepping up and telling her the truth instead of just trying to appease her.)